If you have bad odors in your home, take these steps:

First… Track down the source of the odor using your sense of smell.

The typical “bad odor” is actually quite diverse in what it could be, and what it smells like. Some bad odors have a certain “wetness” or damp quality to them that would indicate either the decay of organic material, or the growth of mold. Other bad odors are distinctly “food” sourced, and can come from sewage lines or drain pipes which are clogged. Some may be caused by cigarette smoke being trapped in fabrics.

Some of the most common sources of bad odors in a home will include:

The two things that you should know about odors are:

Once you’ve detected the source, or at least a source of a bad odor, the next step is to clean it using chemicals and Reset Restoration in Tulsa, Oklahomacleaners that are safe for the household. Always read the warning labels on any chemicals that you use, and never mix cleaning products. You could unwittingly create a combination that produces noxious, or even deadly gas, including chlorine gas, which is produced as a result of mixing bleach and ammonia.

It is possible you have a plumbing stack (through the roof) that is plugged or partially blocked! 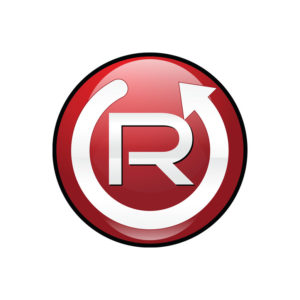